She is the winner of titles Miss University 2004, Miss World Ethiopia 2006, she is an actress, a model, film director and writer. she Studied filmmaking at New York Film Academy and Journalisme at uuc.Amleset has already written and produced a romantic comedy, Si Le Fikir (About love), A short movie, “Adoption”, A Documentary, Green Ethiopia. 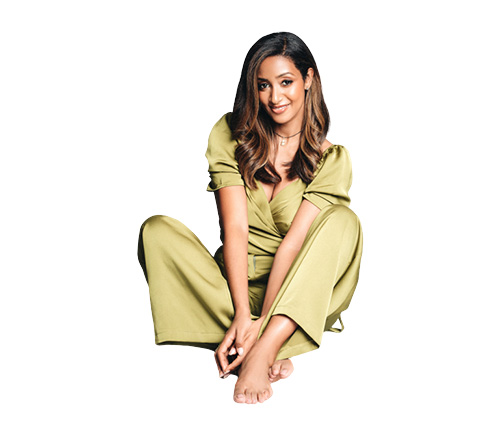 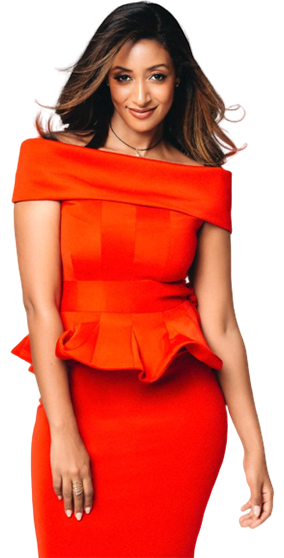 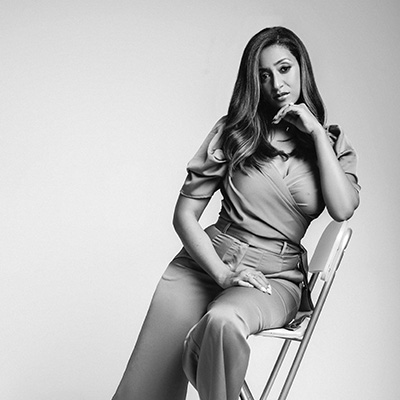